Proud of the Trade

The Tale of a Journeyman

What does it mean to call someone a journeyman?

If you have ever wondered why an intermediate tradesmen is called a journeyman there is a long history and pedigree that goes into it. Here is some insight into the original journeyman definition and the meaning behind it:

Origins of the Journeyman

In medieval times, an apprentice of a trade would be required to train under a master for a number of years, he was bound to this master and often even lived together at the masters home. As a member of the household, the apprentice typically had most or all of his compensation paid in the form of food and lodging while living with the master. In Germany; an apprentice could not charge a fee for his day’s work and in may cases it was normal that the apprentice even had to pay for his apprenticeship from the master. After the years of apprenticeship, the apprentice was absolved from his obligations and could finally set out on his own to complete work and charge for it. This was the beginning of his transition from apprentice to journeyman.

The trade guilds, however, believed that the young craftsmen were still too inexperienced to be promoted to master after their apprenticeship and should not be allowed to set up their own shop within a town. To gain experience the craftsman could choose to work for someone else and join their shop or independently roam looking for work as a journeyman.

The Dress of a Journeyman

Journeymen can be easily recognized on the street by their clothing. In Germany you can still see this today, although increasingly more uncommon, journeyman exist and complete independent work while travelling from town to town and shop to shop. Each profession has a slightly different set of customs and traditions that influence the dress but generally most professions have adopted the guild uniform of the carpenter. This is the most widely accepted and recognized uniform of the journeyman. Carpenter’s wear a black hat with a broad brim while other professions can wear a black stovepipe hat or a cocked hat. The carpenters wear black bell-bottom guild pants and a waistcoat. They often carry a Stenz, which is a traditional curled hiking pole. The journeyman carries his belongings in a leather backpack called the “Felleisen”. In medieval times many towns banned these leather bags as they often carried insects and fleas with them which prompted many journeymen to switch over to a coarse cloth to wrap and carry their belongings.

The journeyman uniform is completed with a golden earring and golden bracelets. These pieces of jewelry more more than just a fashion item though, they had a purpose to them just like everything else that the journeyman portrayed. They could be sold during hard times when there was little work or in the event that the journeyman died on his travels the gold earring and bracelet were often used to pay the fee of the gravedigger.

Only after the journeyman had completed half of the required journeyman years could he register with a guild for the right to be an apprentice master. After fully completing the journeyman years, the craftsman would settle in the workshop of the guild, and after some more years he would be allowed to make his masterpiece and present it to the guild. With the guild masters approval, he would be promoted to guild master and be allowed to open his own guild workshop in town.

Here at Steetz we carry a large line of traditional guild clothing for both men and women which is expertly designed and crafted by FHB in Germany. 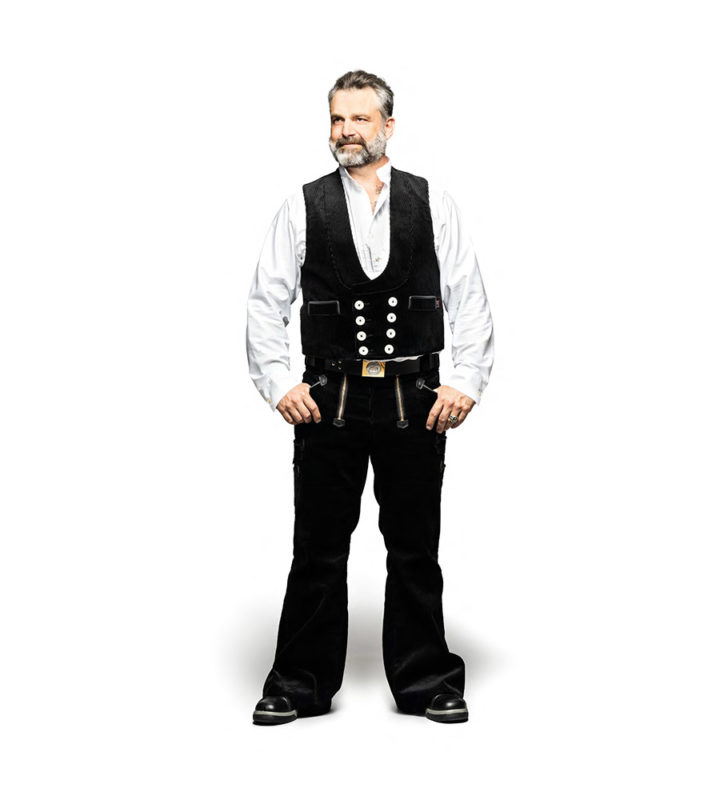 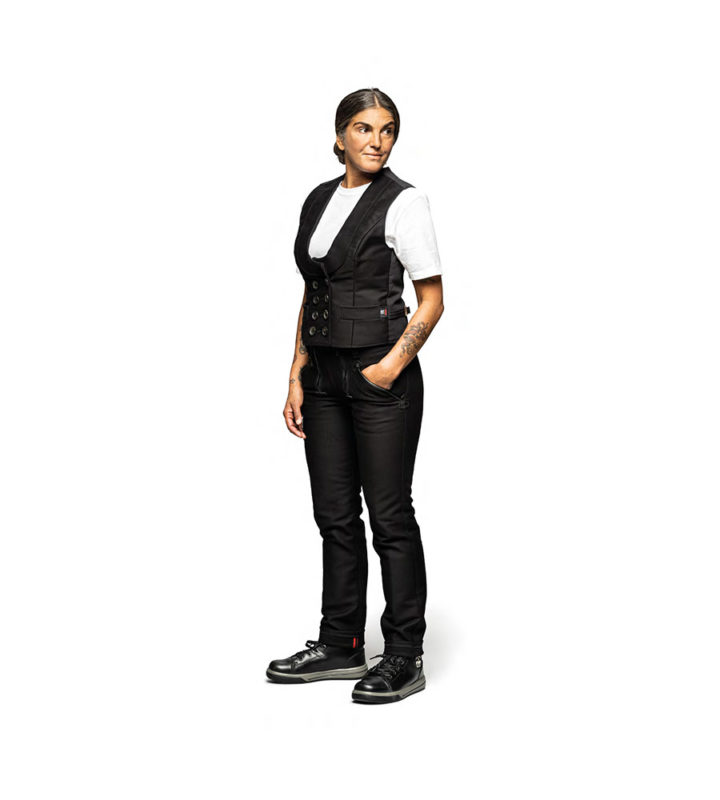